An industry insider’s view of wine, wineries, varietals, and trends.

Follow the links to enjoy Robs tasting notes and musings on seasonal favourites and Regional reputations and results.

In this recent interview with Sky News, Rob emphasises the importance to adapt to the Chinese market, and the new unexpected trend – Retsina! 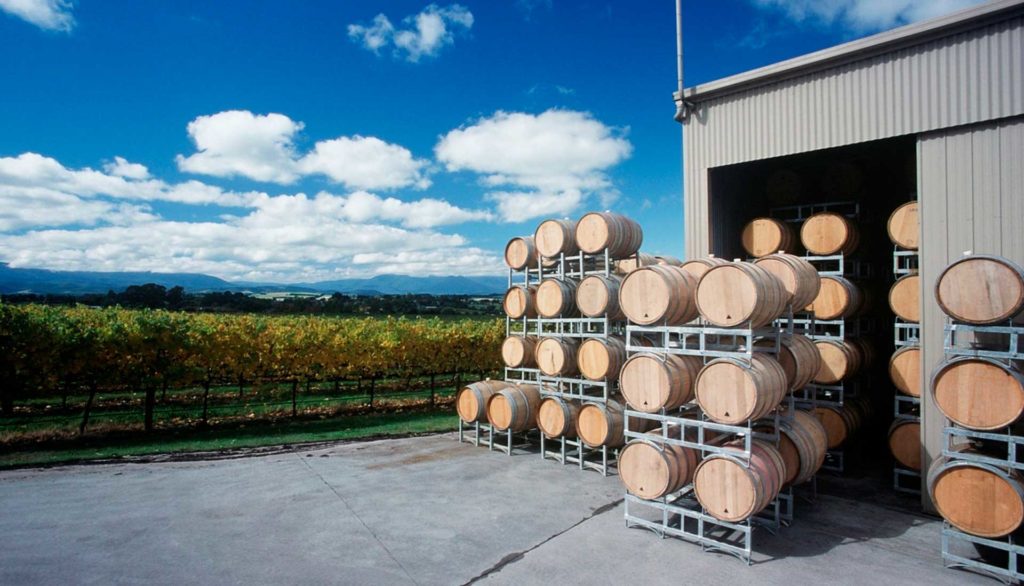 More fantastic education in this second segment with Shanghai Eye. Rob comes to the rescue to those looking to choose the perfect wine just in time for Chinese Lantern Festival. 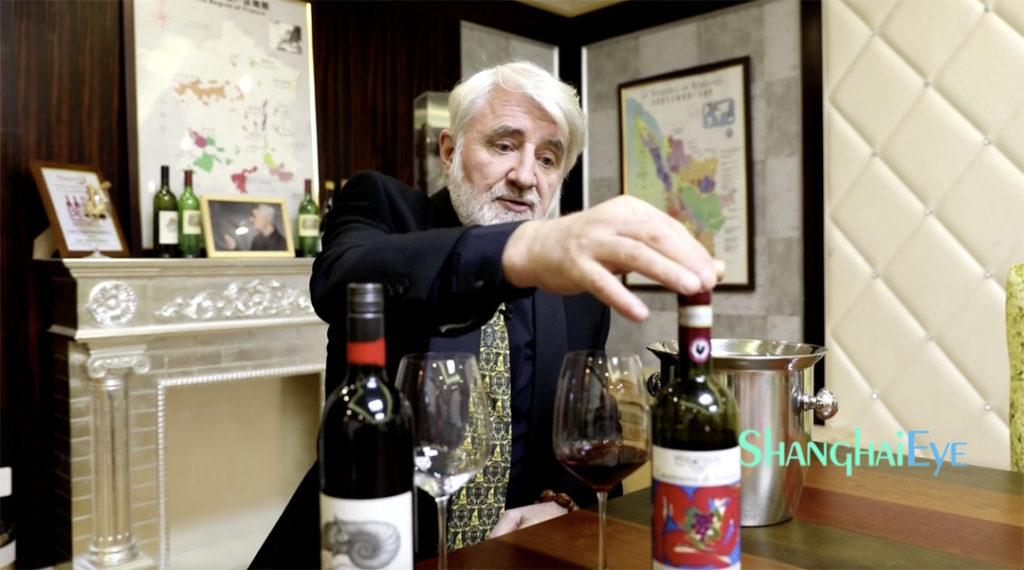 Shanghai Eye interviewed Rob about his beginnings, his career and what he would like to bring to China.

Rob is on the radio for 2GB

Find out what Rob is advising on the best wines for summer at less than $20 a bottle in the Daily Mail.

Want to know more about Victoria ? Read about The victorian edge in Highlife Magazine

Need a winter wine to warm your toes? Read my top choices in Your Margaret River Regions Magazine here: Winter 2016

Monastrell, Mataro, Mouvedre – Whatever the name this is truly a Grape Survivor – Highlife Magazine

In English? Simply right-click on the page and then select translate!

Mandrin? Rob recommends wine types best suited to flying… not for the pilot of course!

Dare to blend? Rob blesses it in fact. Find out why in Highlife Magazine: Bless the Blend

Wine in China investigates: A Rosé by Any Other Name

Rob Geddes MW talks about the perks and perils of Wine show judging in Highlife Magazine: You be the judge

Decant in 10 mins? Impossible. Not with iFavine: Making Wine Better, Noticeable, and Different

Rob writes about Australian Shiraz for HighLife Magazine from colour and spice to landscape and suitability : Spice it up

Rob writes for Wine in China magazine on Barossa Valley winery, Torbreck, available in both Mandarin and English here: 大师专栏

Rob writes for HighLife Magazine on Australian made wines from Italian Varietals in: The Italian Revolution

Kim Milne impresses with his Bird In Hand, Nest Egg: Wine in China

Rob writes for HighLife Magazine on Rose daring us all to: Think Pink

Rob interviews with ABC Landline for their feature on Cosmic Pinot

Rob talks to Lauren Murada about the preparation that goes into his Australian Wine Vintages Gold Book:  North Shore Times – The Gold Book

Dont rip yourself off next time you are choosing from a Wine List at dinner, Rob Geddes elaborates: News.com.au – Choosing wine and the perils of cost 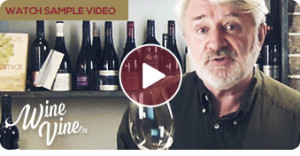